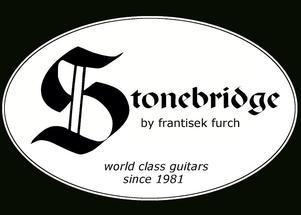 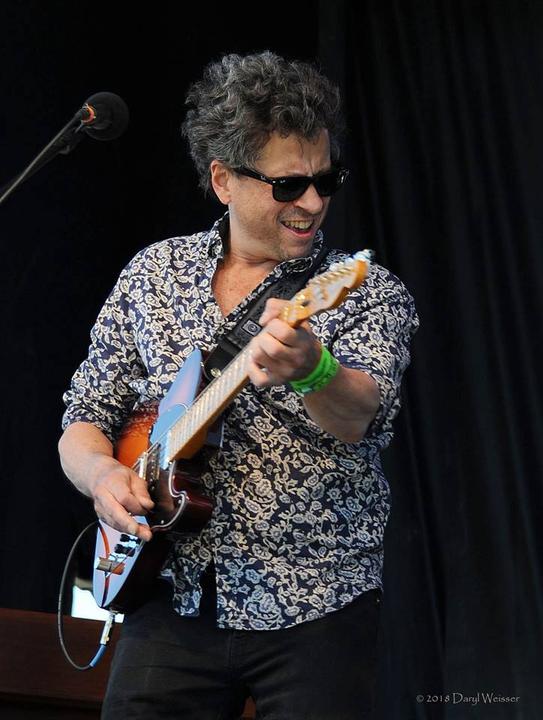 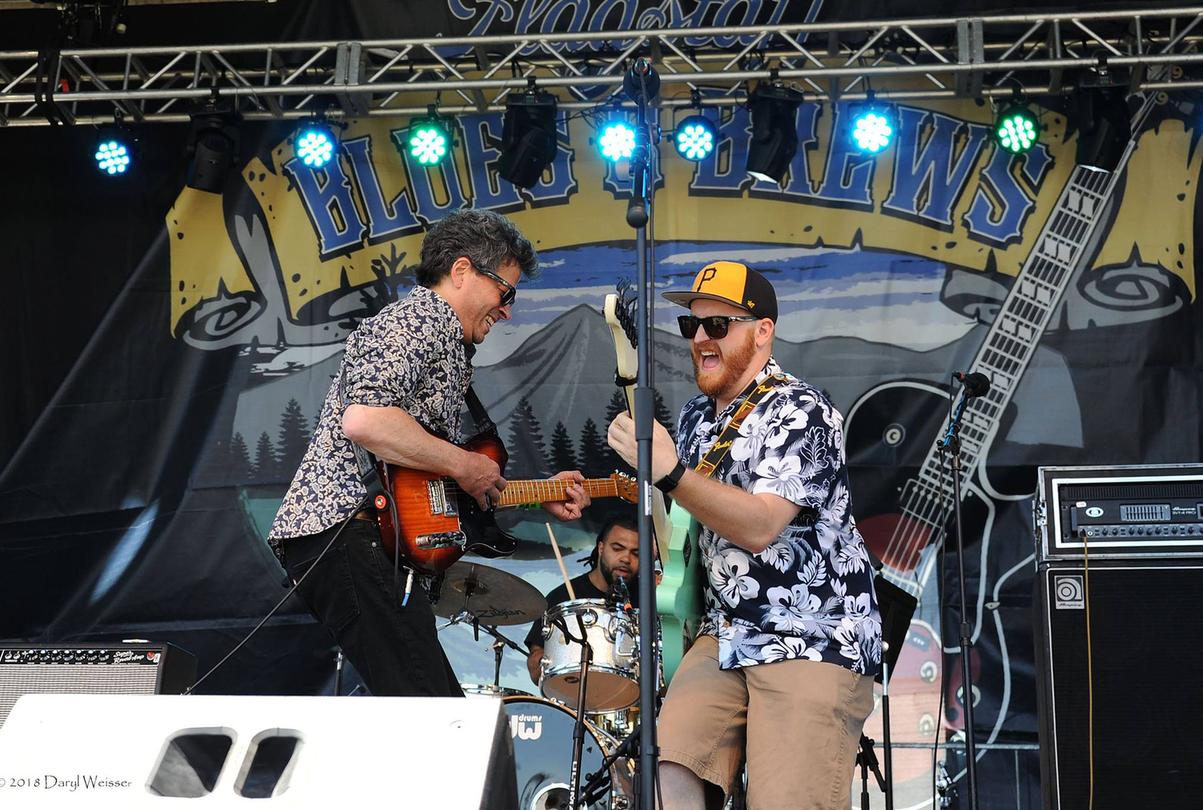 ​Jeremy Bar-Illan is an award winning guitarist, music composer and producer. He has received tremendous acclaim for his blues guitar work, and is often compared to the likes of Eric Clapton and Jimi Hendrix. His new album "No Turning Back" is now available at all digital outlets, iTunes and Spotify.

​"Listening to 'No Turning Back,' the new album from The Jeremy Bar-Illan Band and man does it rock. From start to finish, kick A** Rock and Roll."
-Adam N. Signore MarkSkinRadio.com

Jeremy is also the founder and music director for the hit funk band, Dragonfly 13 - a nine piece funk and R&B orchestra. Their new album, "Let the Music Bring You Back" is available at all digital outlets.

In 2015  Dragonfly 13 received the award for best funk song from Akademia Music Awards. In 2014 Jeremy was presented with the President's Volunteer Service Award for his work with non-profits with music as a focus.  He has been volunteering with Musicians On Call since January of 2011 with over 300 bedside performances donated. He is the founder and director of a non-profit organization, The Purple Hat Foundation, which is a conglomerate of volunteer musicians who perform benefit concerts to raise awareness and funding for pediatric cancer patients and related programs.   He has also  volunteer performed for Bread & Roses on the West Coast. Through these efforts, he lives his belief that music is a bridge to all of mankind and the universal language which can be harnessed to help create a better world.​